Pela, the $100M Business Born at a Dinner Party 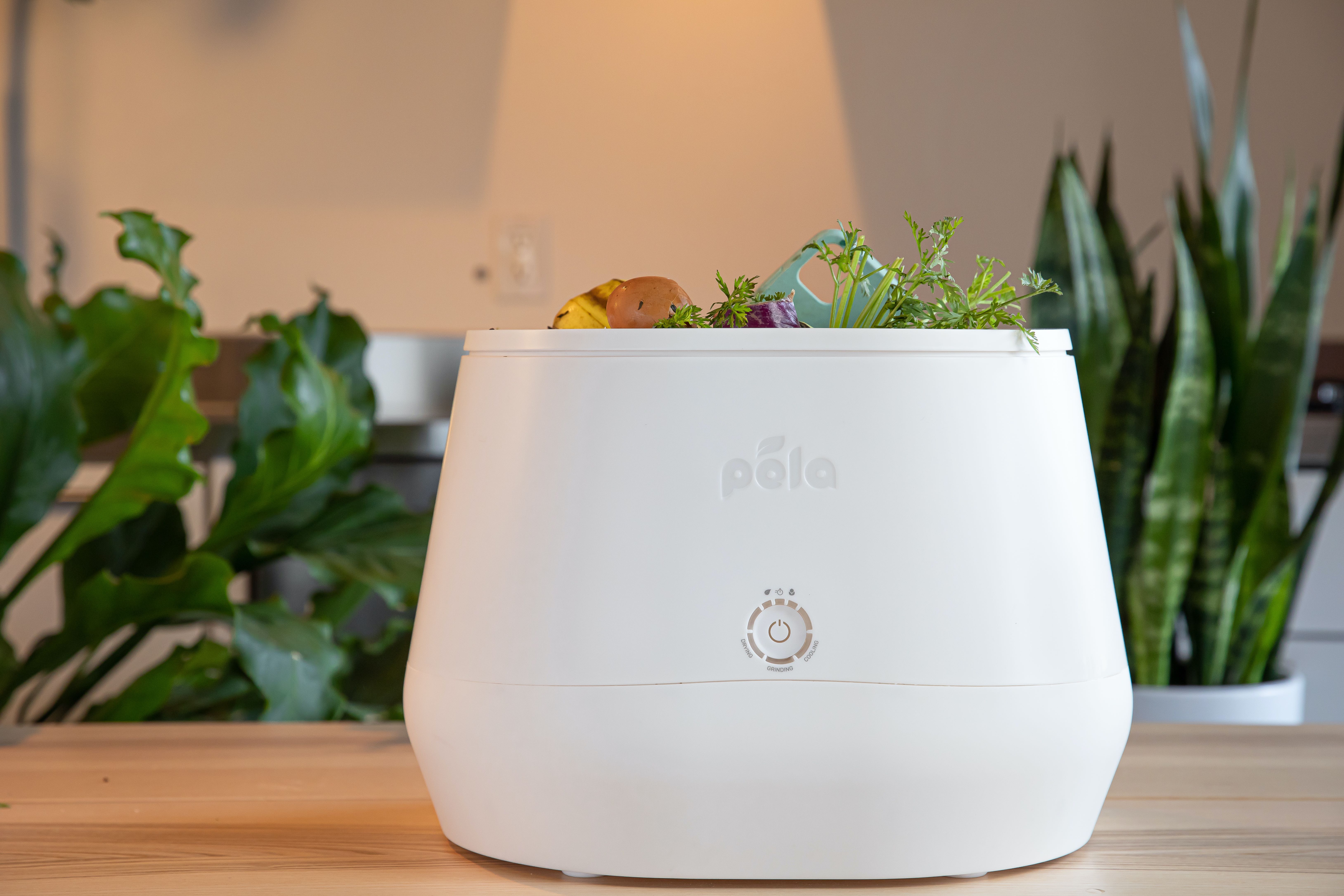 Life on Earth is made up of oxygen, carbon—and plastic. Disposable products leave permanent marks. Microplastics invade oceans and get eaten by fish, which are then eaten by humans. And recycling, once hailed as the consumer’s environmental salvation, is in question.

Matthew Bertulli knows consumers feel overwhelmed, even jaded. Still, the CEO of eco-friendly start-up Pela refuses to do nothing, instead asking, “What can we reasonably do now?”

Pela is behind the world’s first compostable phone case, an innovative product category that helped earn a $100 million valuation and funds from rapper-turned-venture capitalist Jay-Z. The company disrupted the smartphone accessories industry with a “badge for the zero-waste movement,” Bertulli says.

“It was a cause. We constructed the entire brand around this idea that you can make everyday products without everyday waste.” Pela customers have kept the equivalent of 41,858,413 plastic bags from entering oceans, according to its website.

Its latest venture is Lomi, a kitchen gadget that will turn food scraps and other compostable items into dirt in a matter of hours. Right before Lomi’s Indiegogo campaign launch, Bertulli looked back to 2017, when Pela’s phone cases took off faster than production could handle.

Bertulli’s partner, Jeremy Lang, whom he calls “the ultimate garage inventor,” had created a sustainable material made from flax straw, a by-product of flaxseed production abundant in the company’s homeland of Canada. In a market full of false claims and greenwashing, theirs was a truly sustainable product. It resonated with a growing social responsibility movement among consumers.

Bertulli recalls sales jumping from “one or two cases a day” to a six-figure monthly revenue in a matter of months. “The supply chain was breaking down.”

He and Lang needed backup. Help came from a dining companion.

Pela’s core team formed after an exclusive meetup for entrepreneurs sometimes referred to as a ‘two-day dinner party.’

Bertulli was introduced to Brad Pedersen at MMT Napa in 2015 when the two were seated next to each other at dinner. The event is known for its strategic seating arrangements, handpicked and designed to spark meaningful connections. Bertulli and Pedersen shared a love of mountain biking; they struck up a friendship and stayed in touch. As it turns out, they also shared complementary skill sets that would converge to help scale Pela at a pivotal moment.

Bertulli met material scientist Lang at the same MMT event before investing in Lang’s flax-based plastic alternative. A few years later, just as Pela was ramping up demand planning for its phone cases, Bertulli and Pedersen got together.

“I start explaining that we’re exploding,” Bertulli recalls. “We went from selling nothing to selling too much.”

Pedersen, with a background in toy manufacturing and large scale distribution, was the missing piece. He leveraged overseas connections, including an office and trusted sources in Hong Kong, officially joining the company in 2018.

The party of three took Pela from scrappy start-up to worldwide distribution with nearly one million customers.

“It all started at MMT,” Bertulli says. “Culturally, our values aligned. It just worked.”

A kitchen appliance that makes dirt

Pela has just introduced Lomi, a kitchen gadget that will turn food scraps and other compostable items—including Pela phone cases—into carbon-sucking dirt overnight. An Indiegogo campaign launched April 20 raised more than half a million dollars in a matter of hours. It’s set to disrupt another environmental threat.

Compostable plastics including coffee cups, straws and cutlery are the orphans of waste disposal.

Many North American cities offer green-bin programs, but there are limits. People without backyards and those with racoon phobias probably aren’t composters. Then there’s the smell and the ick factor. Apart from that, Bertulli says, many compost facilities only want food scraps.  They don’t accept biodegradable plastics. Same goes for recycling facilities, both of which are for-profit industries pressured to take only money-making trash.

Innovation is often limited by infrastructure. Bertulli cites Tesla’s early-model electric vehicles and car company protests: But we already have all these gas stations. Under this line of thinking, individual habits can seem fruitless without a larger network of support. He hopes Lomi will help on both counts, working on individual food habits and under current waste disposal parameters.

Lomi was developed to stop food waste from entering landfills and churning out methane, a greenhouse gas 25 times more potent than carbon dioxide. Scrape your leftover dinner into its compartment and wake to find dirt, which can go into green bins, gardens or even garbage cans. Beyond that, “dirt is the oldest form of carbon capture on the planet,” Bertulli says, adding, “Lomi can cut down your food waste footprint by 70 percent.”

Crowdfunding raises capital and a cause

With Pela’s early supply chain problems sorted, and successful pivots to other verticals, including biodegradable dog shampoo and natural deodorant for humans, Lomi’s Indiegogo campaign is less about careful pacing than awareness raising. Crowdfunding platforms are known for making noise, growing movements and instilling ownership in early adopters, who become like investors. Going back to Pela’s scrappy roots is part of Lomi’s launch strategy. Launch day sales suggest it worked.

More noise will undoubtedly mean more accusations of greenwashing. Bertulli is well aware of the detractors, who accuse companies of faking it and governments of not doing enough. He sympathizes, though he finds it counterproductive to discredit the small solutions, which add up. No company, no solution is perfect. “You have to believe in better,” he says.

Fast fashion is next, with Bertulli teasing at compostable clothing fabrics, backpacks and laptop sleeves, looking at the end-of-life cycle for all of the things people carry around.

Life on Earth is made up of a lot of stuff.