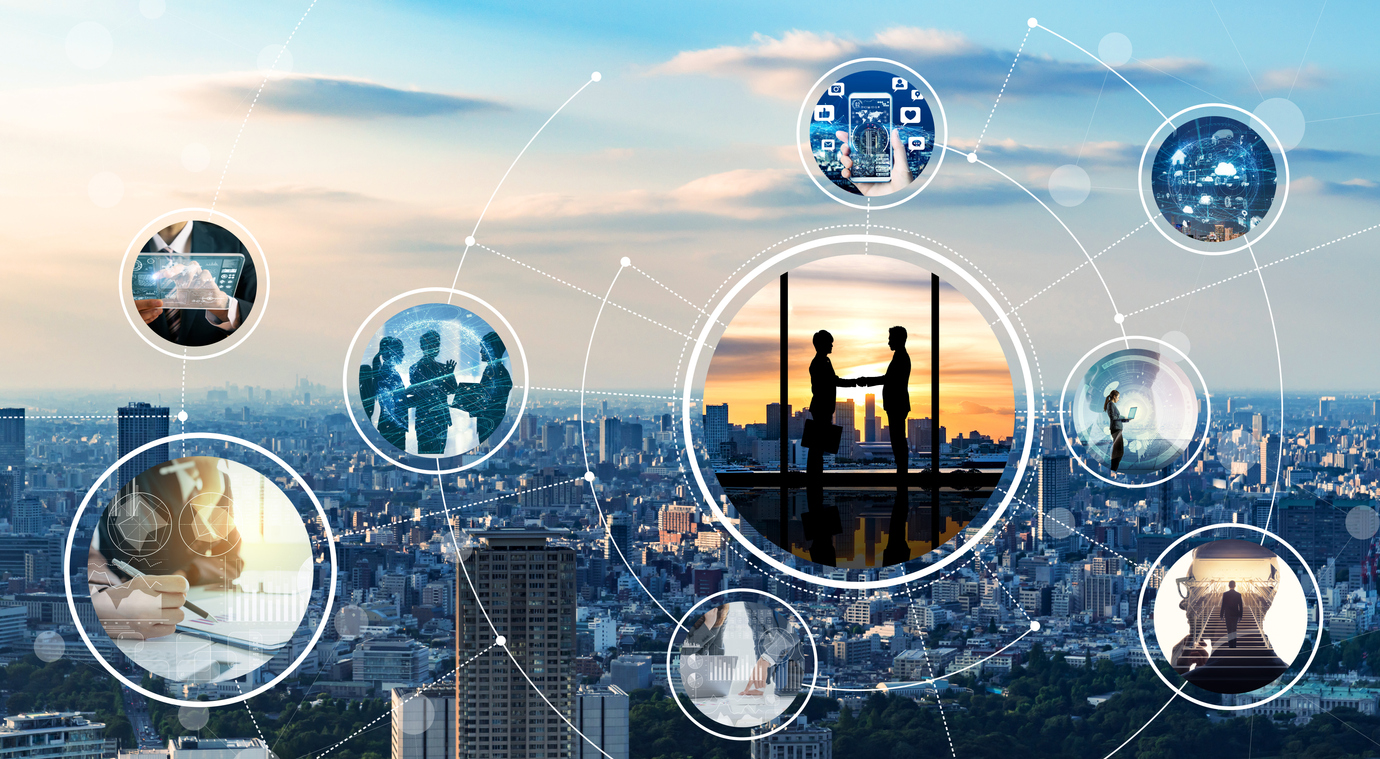 I found myself in yet another boardroom, questioning the religion of scale.

A friend of mine was looking to expand his online booking service from five U.S. states to 10. Each of his current markets came in around $1 million; he hoped to double his annual revenue to $10 million.

Everyone weighed in: Online, it’s never been easier to go global. Why not think bigger? As if reaching world markets was not only simple but also necessary and expected.

I took a piece of paper, wrote down his list of states for expansion, and folded it in half to reveal the original five.

“Could you be doing more to get to $10 million with just these?” I asked.

There was a long pause before he said yes.

There’s no shortage of advice about how and when to scale, though few stop to examine their motives. In my experience, entrepreneurs strive for breadth instead of depth for the sake of showy expansion. I’ve certainly been guilty of this. In 2013, I was approached with an offer to take my Toronto-based events company to the U.K. I nearly pounced. They would have licensed the event with minimal oversight from me. The terms were great. Right before signing, I turned it down.

I was driven by ego. I wanted the status that came with running an international company. Since then, I’ve spoken to thousands of entrepreneurs, many of whom fell into the same thinking. What I’ve learned is that sometimes it’s best to go deep instead of wide with a focused business strategy. Here’s why it might be better for your company—and even your ego—to skip expansion, stay nimble, and double down on existing markets.

It’s better to have no presence in a market than a poor presence.

If you’re small, consider doubling down. My favorite example of this is Zingerman’s Delicatessen in Ann Arbor—and only Ann Arbor. Rather than franchise and nationalize, the popular food spot developed independent businesses around Michigan, working with managing partners who are also part owners. This community business model now includes baked goods, a catering service and a Korean restaurant, with each location’s staff trained by headquarters to maintain quality.

Staying small, Zingerman’s still earned an international reputation—and more than $57 million in annual revenue—all without stepping out of state.

REVENUE IS NOT PROFIT

It’s tempting to add locations to the map and zeros to sales numbers, but revenue and profit scale differently. This may seem obvious; it wasn’t to me. At 18, I launched a concierge service. I was doing $1.5 million in sales and netting $400,000. I assumed that doubling sales would also double profits. That’s not how math works.

I’ve always identified more as an artist than an entrepreneur, with business as my canvas. With startup culture and lower barriers to entry, I suspect other creative entrepreneurs might benefit from this advice: Every business has a sweet spot—that perfect profit margin for sustainability. Scaling means crossing the chasm from one sweet spot to another, which is very tough to do when you account for overhead. If you’ve hit a profitable plateau at $1.5 million in sales, the next one may be $10 million or $20 million. Maybe you’ll never reach another sweet spot.

If you don’t understand how scaling will affect your balance sheet, bring in experts and crunch numbers until you do.

Whatever your pain point, money will amplify it.

In 2011, at 28, I’d been an entrepreneur for 10 years. My first business grew rapidly; media coverage stoked my vanity. Success was like a magnifying glass hovering over my burnout. I was exhausted to the point of endangering myself and felt incredibly unfulfilled. As a group, entrepreneurs experience mental health issues at high rates.

I know one business owner whose sale earned him a nine-figure exit. He bought back the company at a premium soon after. It was the work itself, not the idea of success, that was tied to his identity.

Interrogate your goals—ask, “Why am I doing this?”—until it hurts. Is expansion or rapid growth your own goal or a presumed standard? Learn to tell the difference and decide what to do after you reach it.

Money also amplifies mistakes and weak systems in the business itself. Adding sales to a company that isn’t optimized is like pouring water through a strainer.

Markets move fast these days. It helps to stay nimble.

It’s no secret that small companies cultivate strong culture, maintain consistency, and pivot quickly. Smaller teams can accomplish more than ever by leveraging technology. People forget that small businesses can also compete in the big leagues. Take Dollar Shave Club, which sold to Unilever for $1 billion in 2016. The conglomerate couldn’t match the digital subscription service or its foothold in e-commerce.

Instagram, famously slow to hire a bigger team, was acquired by Facebook for $1 billion in 2012 when it had only 13 employees. Meanwhile, Kodak, once a behemoth in the industry, filed for bankruptcy protection that same year. It’s not that Kodak couldn’t see these digital disruptors coming. It might have been too big to turn the ship around.

LIFE OUTSIDE OF WORK

Entrepreneurs often defer our personal lives, sacrificing health, freedom, and flexibility to put everything into our careers. We want to scale, sell, and retire early to spend more time with family. I fell into this trap at first. But I promise that you don’t need millions to spend more time with your kids. Scaling takes more energy and resources. And the odds are not in your favor.

The vast majority of startups fail. Only 1 in 5 incumbents succeed in scaling other ventures, even after initial success.

When you build a strategy for your company, you should also design your life. I love this quote from Gandhi: “There is more to life than increasing its speed.” I believe the same is true for business.‍

Jayson Gaignard is the co-founder and president of MMT. This article also appeared on FastCompany.com